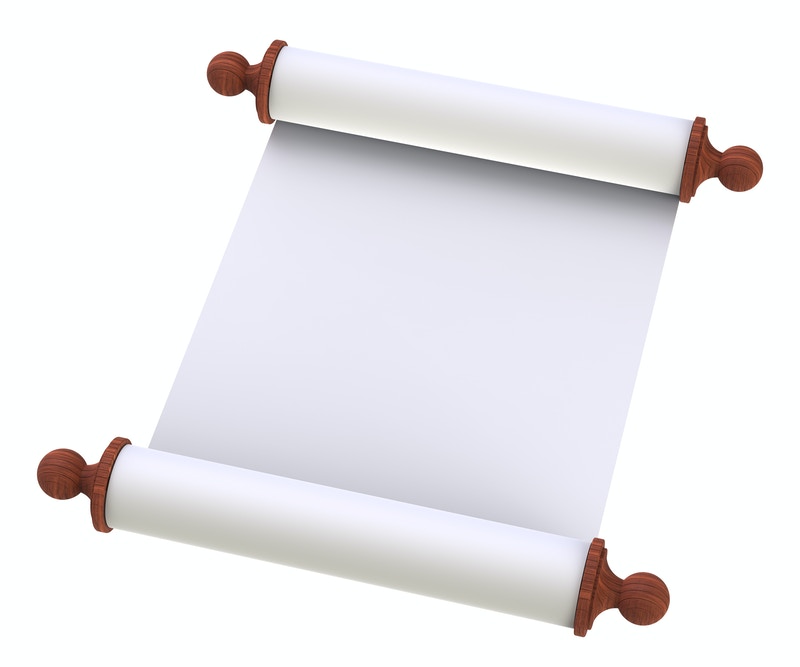 Lung cancer, colon cancer and breast cancer are the cancers that get the most publicity; the first two because they are among the most preventable cancers and the latter because of the devastating effect it can have on women. But some of the deadliest cancers are ones you don’t hear much about: pancreatic cancer and liver cancer. These cancers wind up being a death sentence for the majority of people diagnosed with them, and treatment rarely does more than extend lifespans by a few months.

Pancreatic cancer is much more common than most people think it is. It is widely viewed as a rare cancer, but it’s actually the eighth most common cancer in women. It’s not quite as common in men, however. When it comes to death rates, pancreatic cancer has an outsized effect

One of the main reasons pancreatic cancer is so deadly is that it rarely produces symptoms in the early stages, and its location near other major organs in the abdomen means it spreads rapidly. Only about 20% of pancreatic cancer cases are diagnosed in early stages before the disease has spread. That means by the time the disease is diagnosed, it often has spread beyond the pancreas to other organs, such as the liver. At that point, pancreas surgery to remove the tumor the entire organ is not usually an option, and traditional treatments such as chemotherapy and radiation do little to stop the further spread of the disease.

With liver cancer, the outlook is not quite as grim, but the prognosis is not a whole lot better. Of course, the type of tumor and whether it is primary or it has metastasized from somewhere else play a role. About 30% of people with liver cancer can have the tumor removed by a liver surgeon, and the survival rate is much higher in those patients. But that still leaves 70% of patients having to rely on chemo or radiation, which do not promise good outcomes.

Hopefully there will one day be better screening tests and treatment options for pancreatic cancer and liver cancer, but for now, the best course is for prevention. Risk factors for one cancer or the other include alcohol and tobacco use, being overweight and diabetes. Taking care of your health can help reduce your risk.