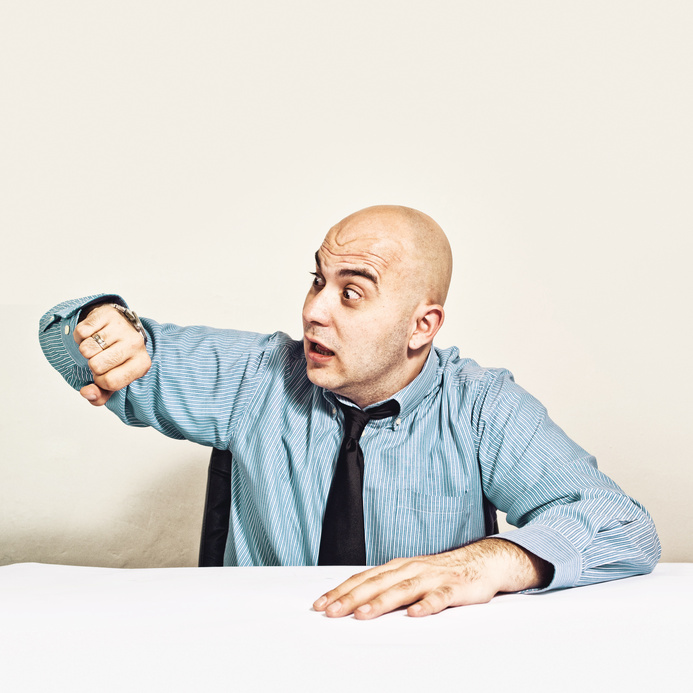 There just might be a new hair loss treatment strategy in the works. Right now, though, you’ll likely only benefit from it if you’re a mouse.

That’s because the method is still being tested only on lab mice at this point, according to researchers in the Proceedings of the National Academy of Sciences. If scientists decide it’s a viable form of combating hair loss diseases like alopecia areata, telogen effluvium and male pattern baldness, it might become a contender in the fairly small field of hair loss treatments. Currently, about 40% of men will suffer from noticeable hair loss by the time they reach the age of 35, but they really only have about three choices available to them when it comes to advanced hair restoration options:

All of these hair restoration options can help reduce the visibility of the balding by moving hair around that’s already on the head. This new breakthrough, on the other hand, promises to top these particular techniques because of how it just might be able to actually add hair to the scalp. How? It’s all in the science.

Through an extraction procedure, doctors would remove tiny patches of cells whose function is it to aid in the hair production process. These cells would be grown and cultured in a laboratory, then re-injected into the person’s head to fill in the open bald spots. In other words, instead of shifting hair around, this process aims to actually regrow some of the missing hair altogether.

But isn’t that already the function of products like Rogaine and medications like Propecia? Of course it is. But this procedure, though it’s still in its infancy in the lab, doesn’t appear to exhibit any of the worrisome side effects those other two hair restoration options may lead to. Not yet, anyway.